4 Famous Fireplaces Seen on TV or in Film 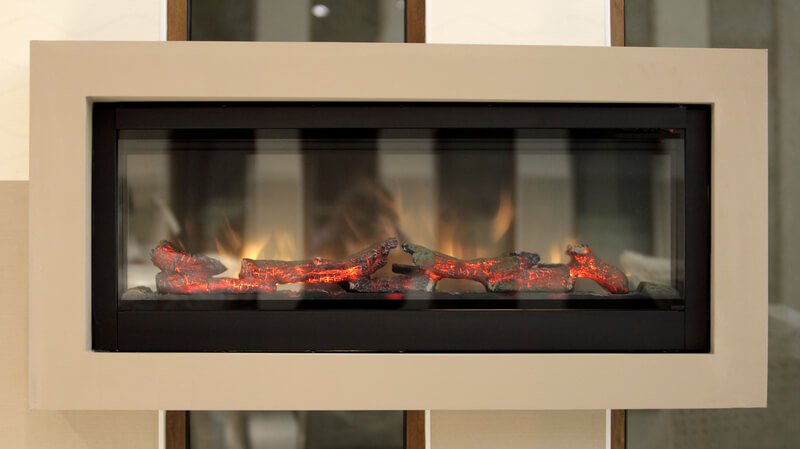 If you’re similar to me and have a slight addiction to Netflix or any other online video streaming service, then you’ve probably watched a lot of films and TV shows over the years. With this in mind, you may have noticed lots of different dramatic elements and backgrounds that crop up fairly regularly.

The first famous fireplace on our list is the one in which an entire episode of Doctor Who (the David Tennant era specifically) is based around. This traditionally old fireplace is central to the story and particularly special as it allows the Doctor, Rose Tyler and Mickey to view different time windows into Madame de Pompadour’s life (the royal mistress of King Louis XV). The Doctor Who episode, as you may have guessed from the casual name drop, is set in the Palace of Versailles in 18th Century France.

However, the plot thickens when an alien spaceship from the 51st Century latches onto this famous member of the French court, believing that her brain is compatible with the spaceship and integral for the ship’s operation and survival. Luckily, the Doctor and Rose are on hand to save the day and (spoiler alert) break the connection between the fireplace and the futuristic spaceship.

This famous book and film franchise features many impressive fireplaces. If you grew up watching and enjoying the films and/ or books, then you will recall the fireplace found in the Gryffindor common room (where Sirius Black’s face appears to warn Harry of impending danger), and also the fireplace Harry uses at the Wesley’s house when mistakenly saying “Diagonally” instead of “Diagon Alley”, to which he is thus transported to Knockturn Alley.

Fireplaces are often the backdrop to many iconic scenes in this magical franchise. This is because they play a key role in the Wizarding World; they’re connected to the Floo Network.

What is this Floo Network, I hear you ask? Let me explain; this network allows wizards and witches to transport themselves to any fireplace in the world; the traveller only needs to say the name of the fireplace they wish to go to and then they will be transported there. But, there are a few catches and processes in which a witch or wizard must take before travelling through the Floo Network. Firstly, they must be standing inside the fireplace and must drop grey powder at their feet which magically bursts into emerald green flames upon uttering their desired destination. These flames also aid their transportation in an elaborate and magical fashion.

Onboard the RMS Titanic, there was reportedly a fully functional coal burning fireplace located in the smoke room of the ship. A fireplace also features in the 1997 film starring Kate Winslet and Leonardo Dicaprio. We see the beautiful old fireplace in various different scenes, from people on the ship playing card games in the smoke room to the architect going down with the ship.

The smoke room fireplace on board the Titanic was predominately used by men who were travelling in second class. It is reported that the fireplace was made of Italian marble and inlaid with mother of pearl.

Home Alone is a classic, timeless Christmas film that many of us have spent every Christmas since its release in 1990 religiously watching and enjoying annually. This film features another well-known fireplace and it is decorated, as it should be, with stockings, Christmas decorations and a glistening, colourful Christmas tree nearby. This iconic background provides the perfect setting and enhances the dramatic element of Kevin (Macaulay Culkin) being left home alone, at Christmas.

If you’re interested in installing a traditional or contemporary fireplace in your home, don’t hesitate to give our team today on 01908 507 027 or through filling out our online contact form, and we’ll be in touch.