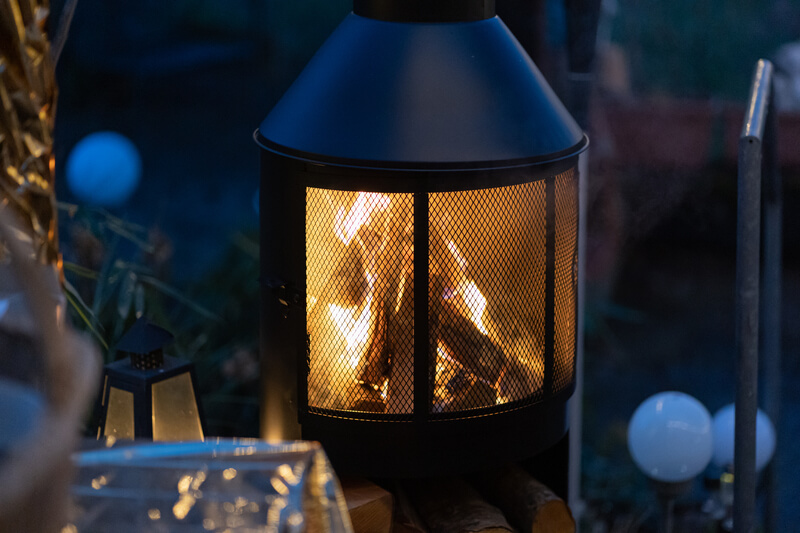 When it comes to wood-burning stoves, there are many rumours surrounding how damaging they can be to the environment. Many of these rumours are, in fact, only myth, so you may be missing out on the ultimate cosy atmosphere that a wood-burning stove can create within the home unnecessarily. Let’s take a look at some of these mistaken beliefs about wood-burning stoves, and explain why they are still an excellent source of heat for your home.

Myths Busted: The Misconceptions About Emissions

Wood burning stoves have been wrongly brandished with a bad reputation for high emission levels since 2015. ‘Why?’ You may be asking – well in 2015, a survey incorrectly estimated the amount of wood burned in the UK. The survey wrongly measured that households were responsible for 38% of fine particulate matter, but this figure was based on much older burners and open fires, making the data inaccurate. In 209, another survey was carried out, and results showed that the actual number of emissions was less than a third of what the 2015 survey estimated.

Myth: Wood Burning Stoves are Harmful to the Environment

Now that some of the popular myths about wood burning stoves have been torched, here are some solid facts.

Wood burning stoves are low emission, low carbon and a sustainable way of keeping your home and family warm. Modern wood-burning stoves emit up to 90% fewer emissions than open fires and up to 80% less than a stove that is ten or more years old. Wood burning stoves are built for the future, meaning that they continue to be an excellent choice for a clean-burning home as the years go by.

Of course, aside from the low environmental impact, wood burning stoves also create the ultimate cosy atmosphere for any room in your home, boosting relaxation levels up to the max. Installing a wood-burning stove, creates a warm, welcoming aesthetic, perfectly complementing traditional and modern homes. Since wood-burning stoves can also radiate more heat into your home, they are sufficient in heating other rooms in the home too, making them an efficient source of heat for your home.

If you are considering investing in a wood burning stove, we welcome you to book an appointment to visit our showroom (When Covid19 restrictions are lifted).